According to the Law on Elections of the Republic City Council and Municipality Council, the Smiltene County Council consists of 15 members, which citizens elect in municipal elections every four years. The council ensures representation of the county’s population.

Tasks of the council:

The work of the council is led by the council chairman, who is elected from the council members by voting at the first meeting of the newly elected city council. To ensure its activities and develop draft decisions of the council, three standing committees have been established:

Standing Committee on Finance and Development; 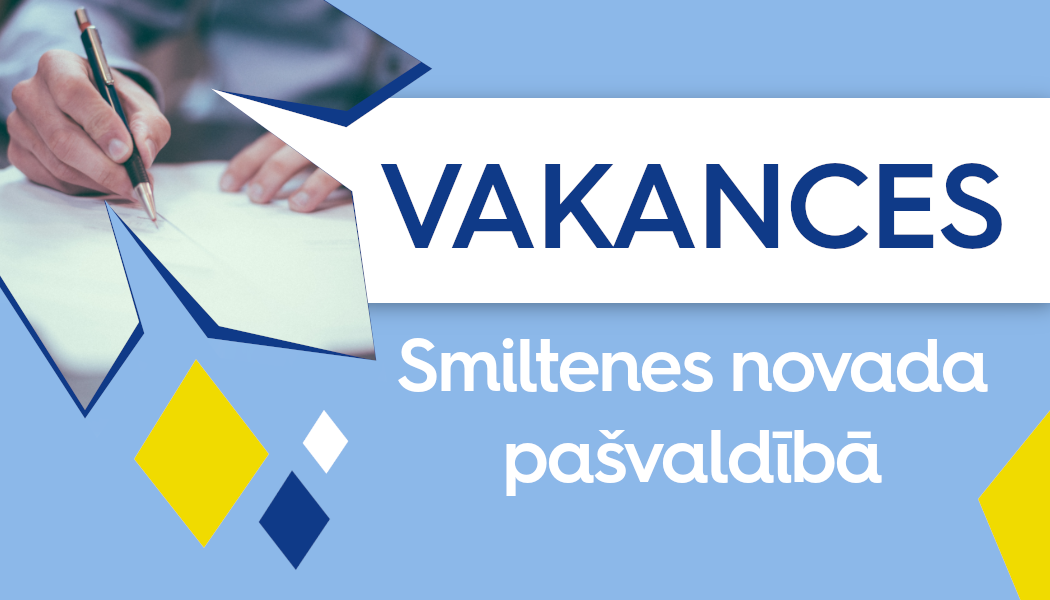 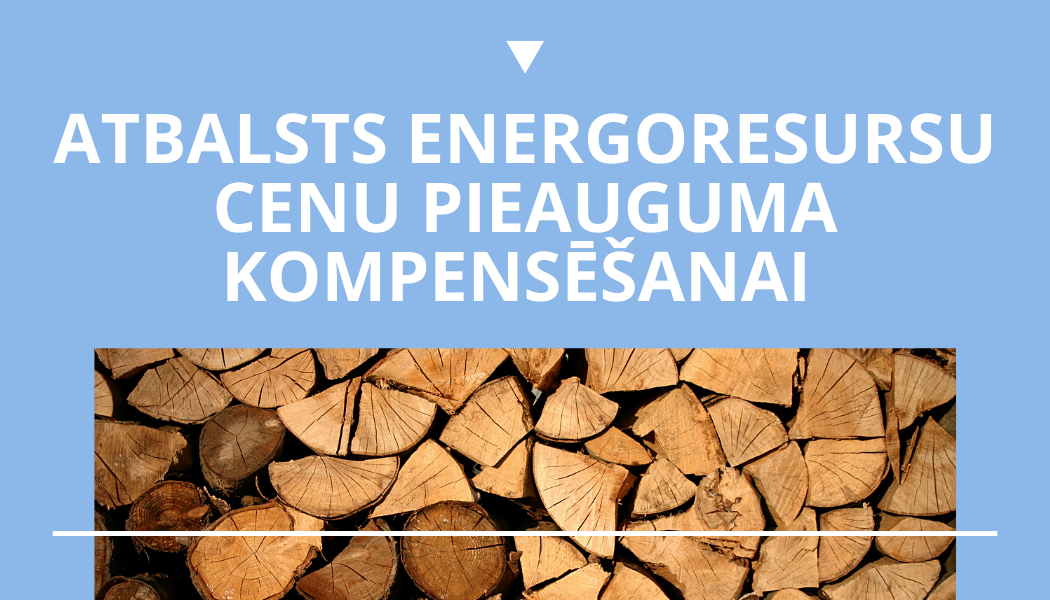 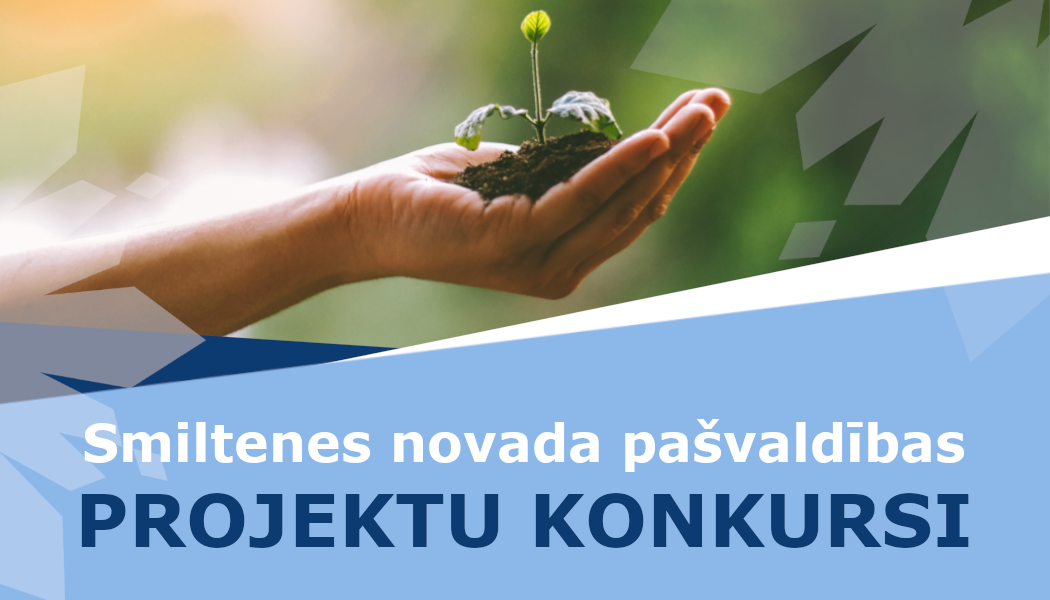 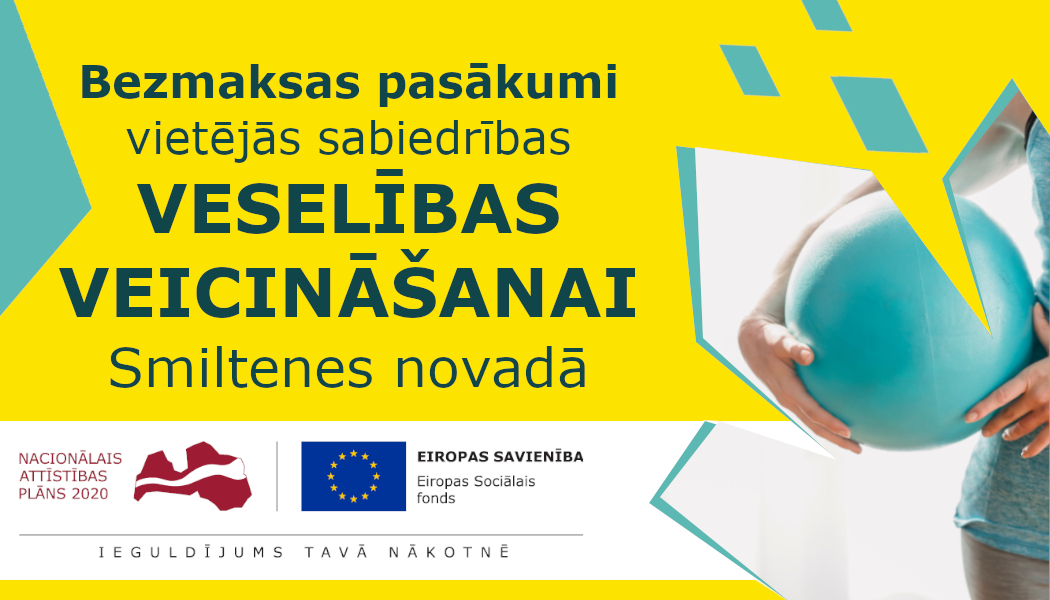 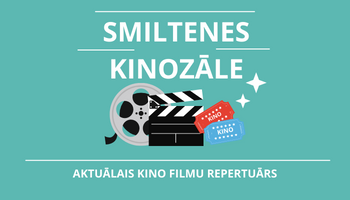